Our idea with Sofia Makanova was to create an easy-to-learn VR multiplayer game, where the player needs to beat his opponent in a face-to-face wizarding duel. To do so, the player can cast various spells depending on his hand movements, and can also teleport around the arena to one of the few designated pillars. The core of the game is to create the duel to be as dynamic and energetic as possible. 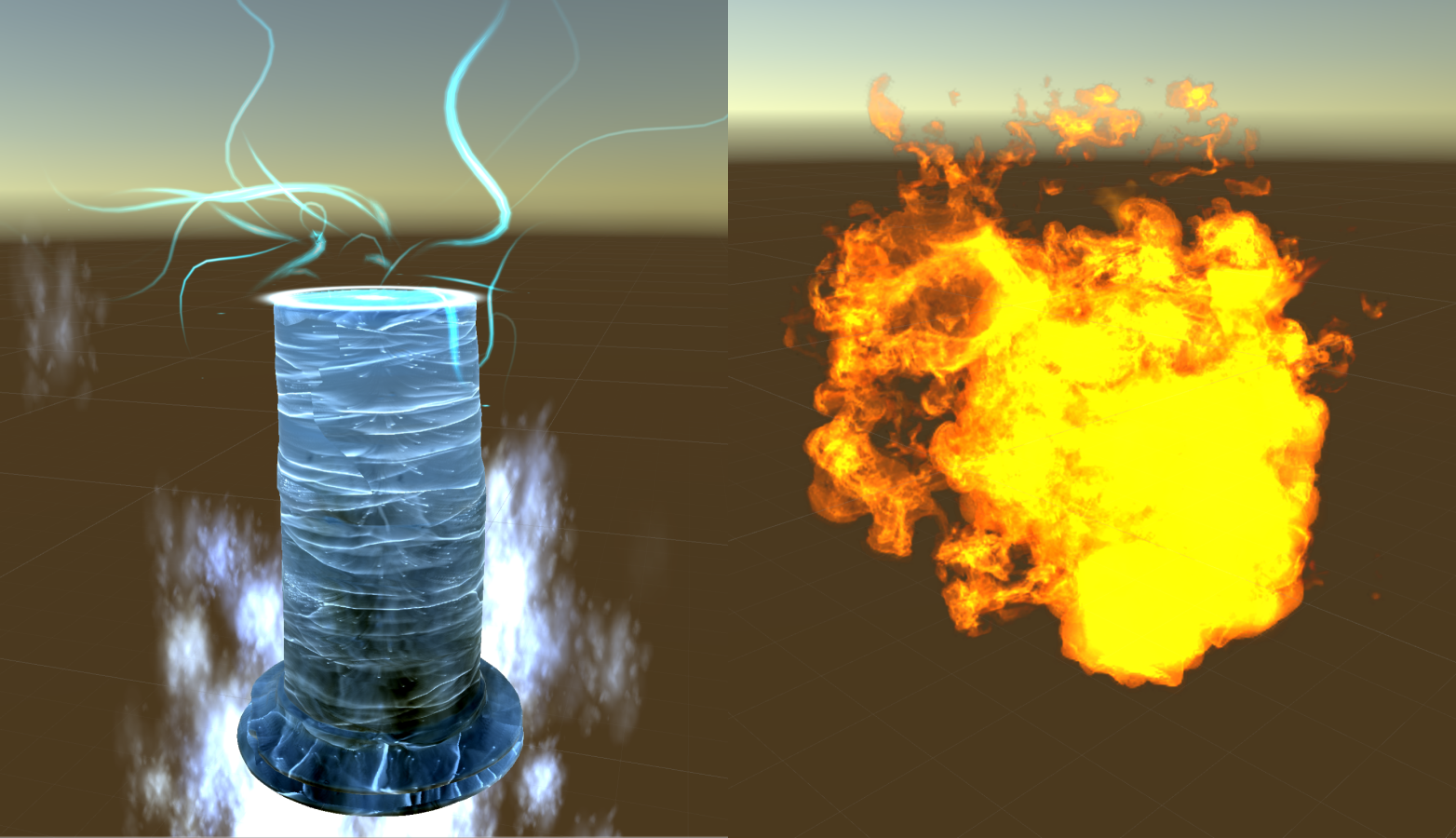 The game was made in Unity. Visuals and effects include shaders & particle systems, spell visuals, and sounds. Gameplay mechanics are based on gesture recognition integration which allows the player to transform their gesture to spell. We decided to disable the player’s possibility to move around the arena. A movement in VR can be uncomfortable for the players and can seem too slow in such a dynamic game. Therefore, the outcome of the game will solely depend on the player’s ability to quickly cast spells and dodge them by head movement only. 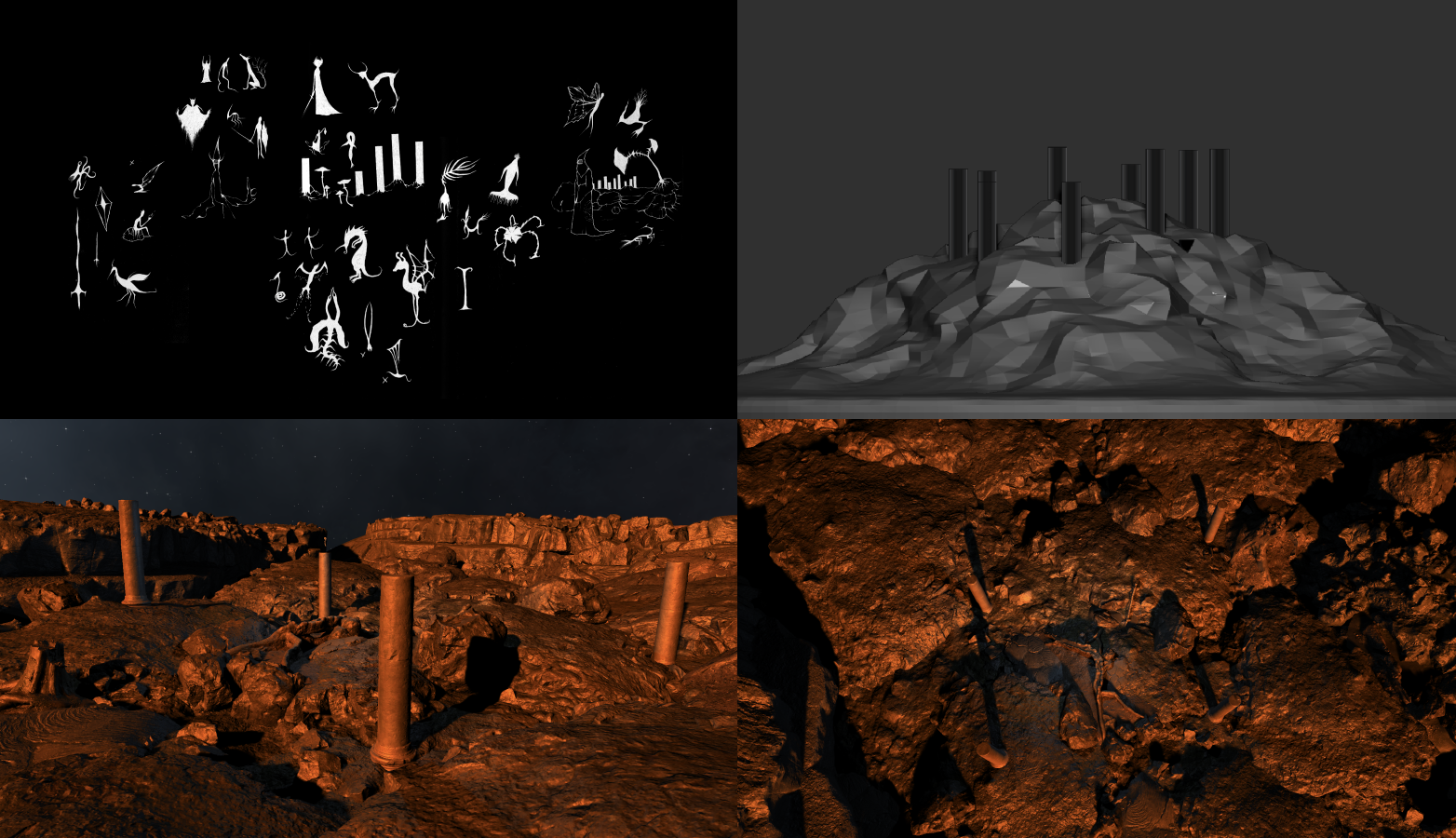 During the battle, players will have the possibility to pick one of the elements of nature to assist them in the battle. 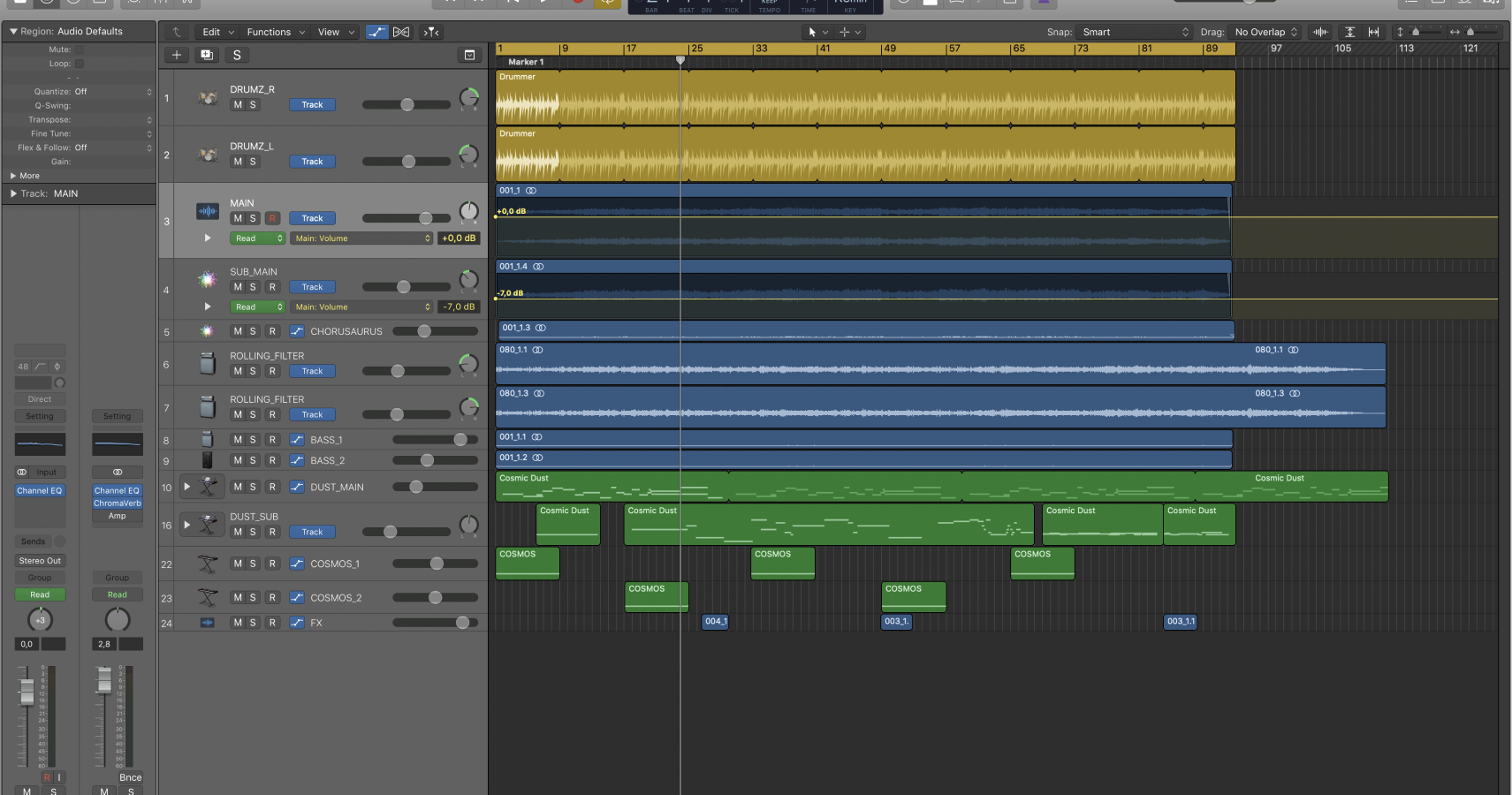 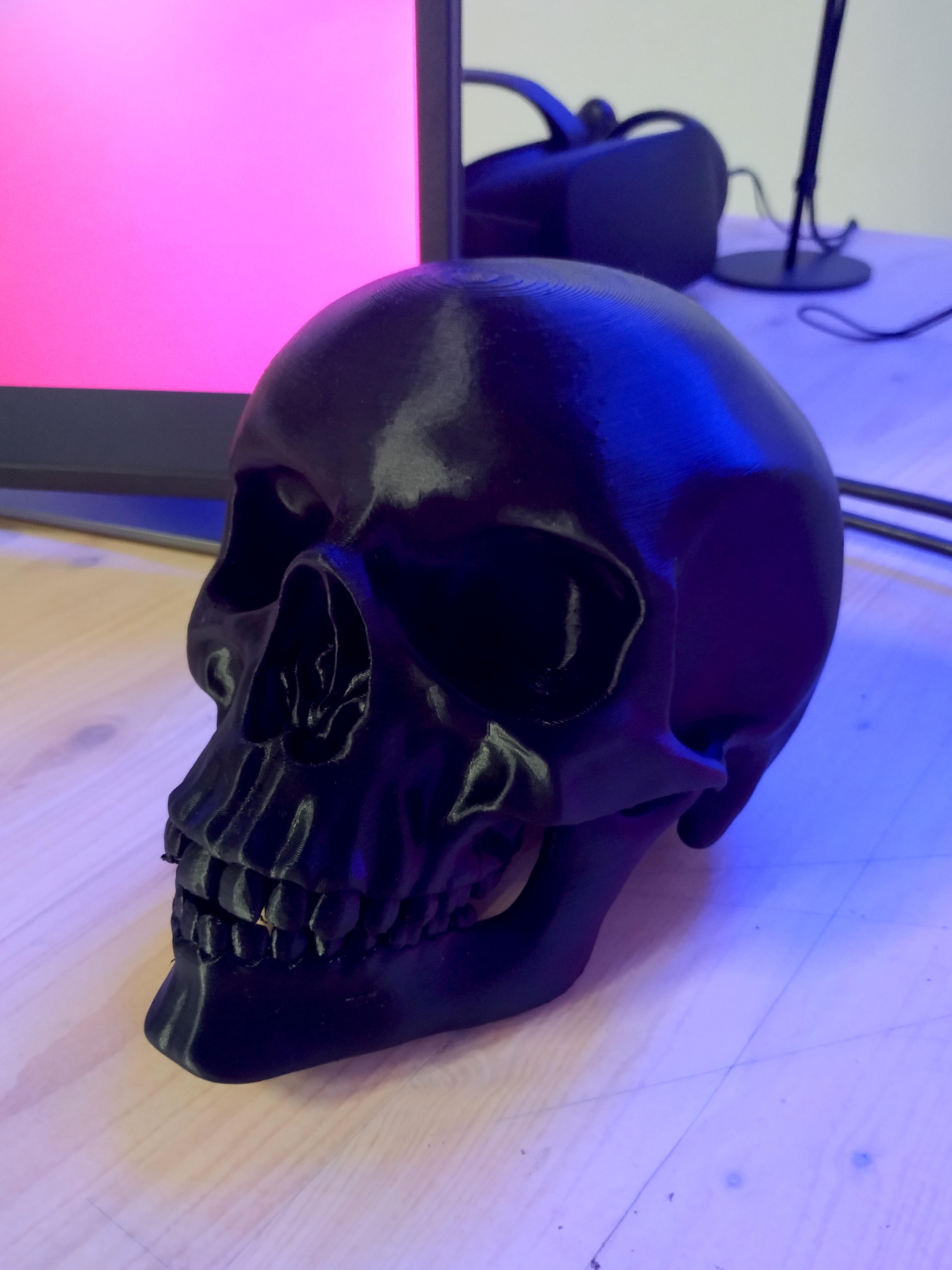 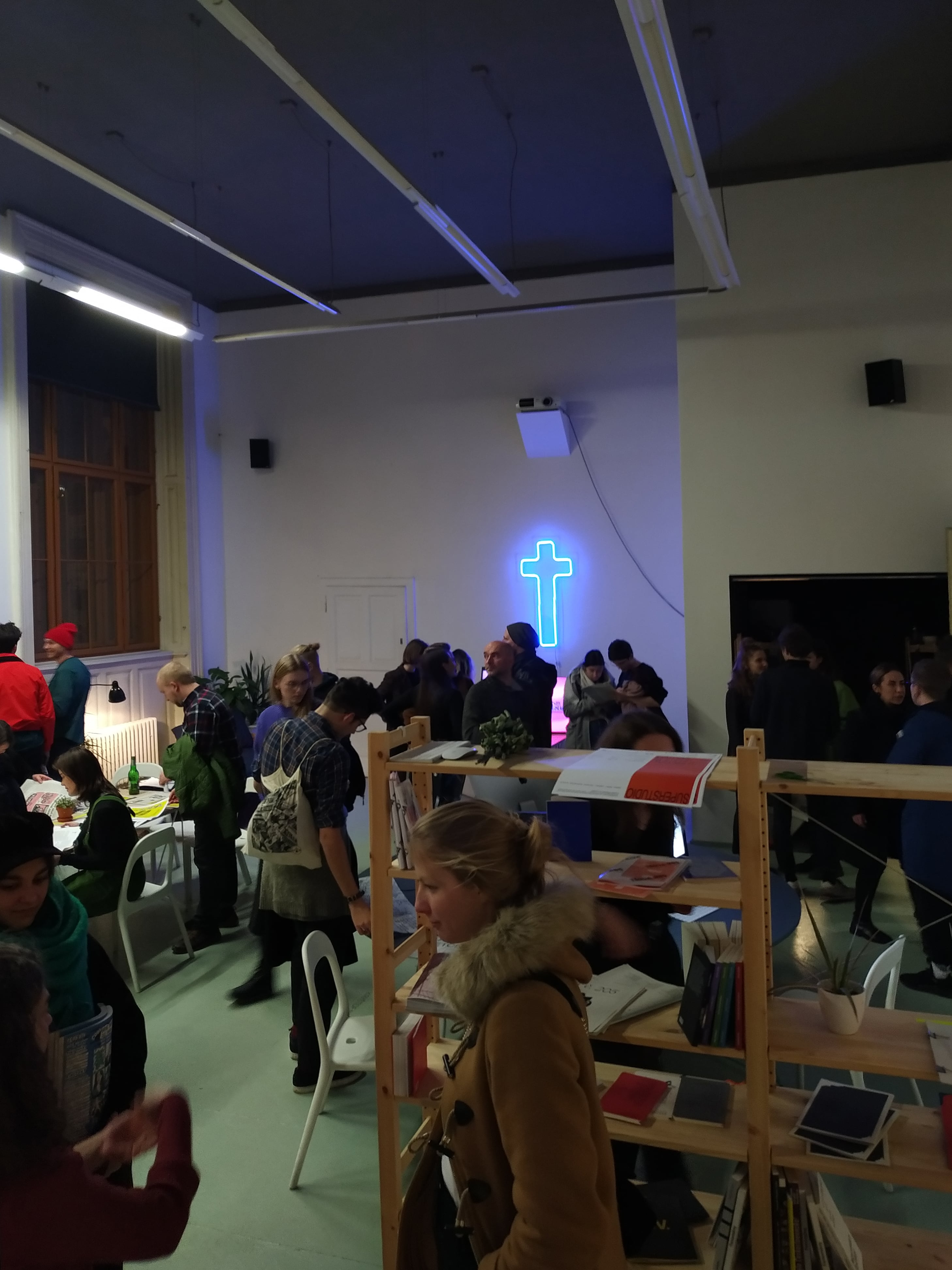 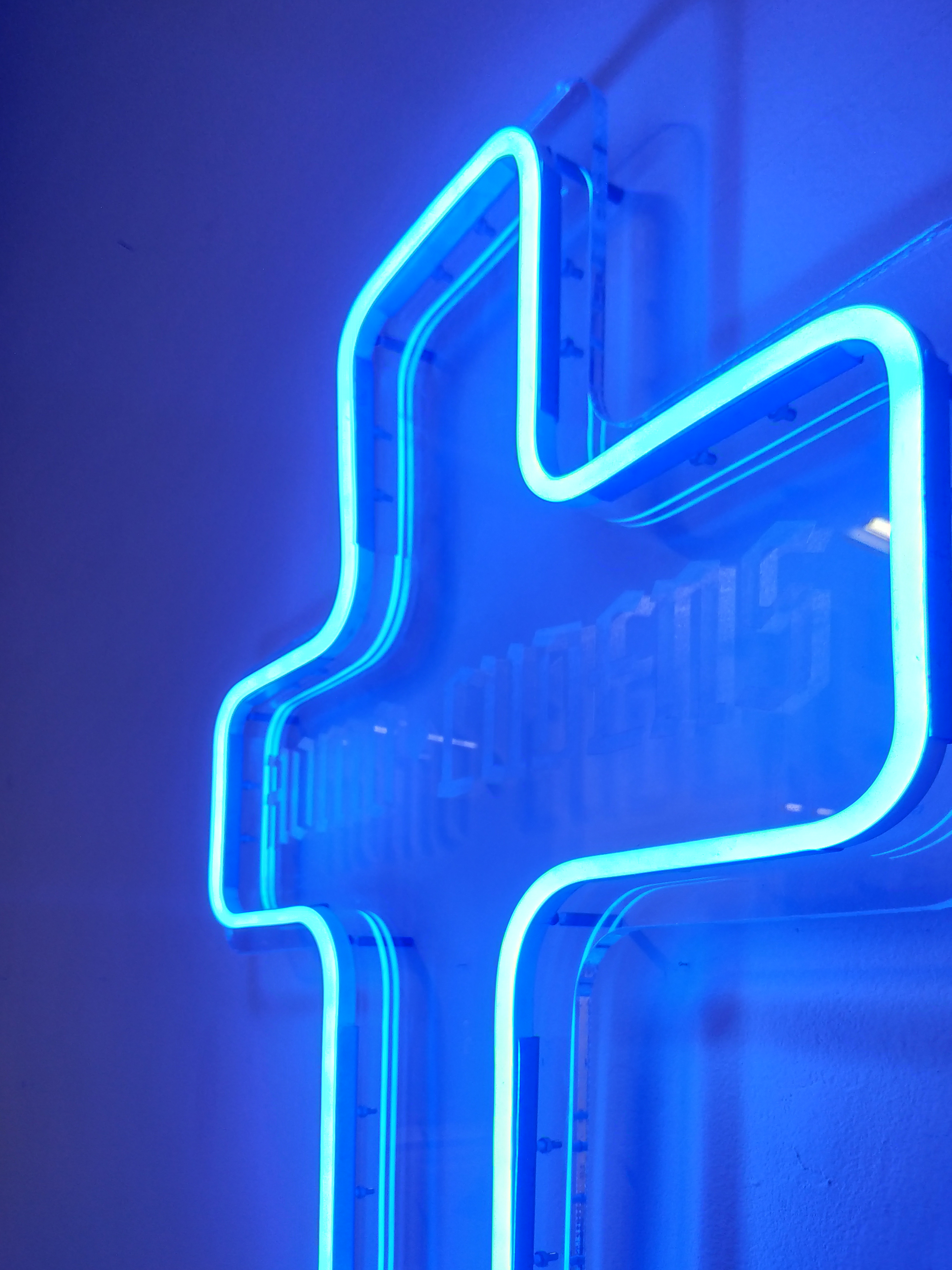